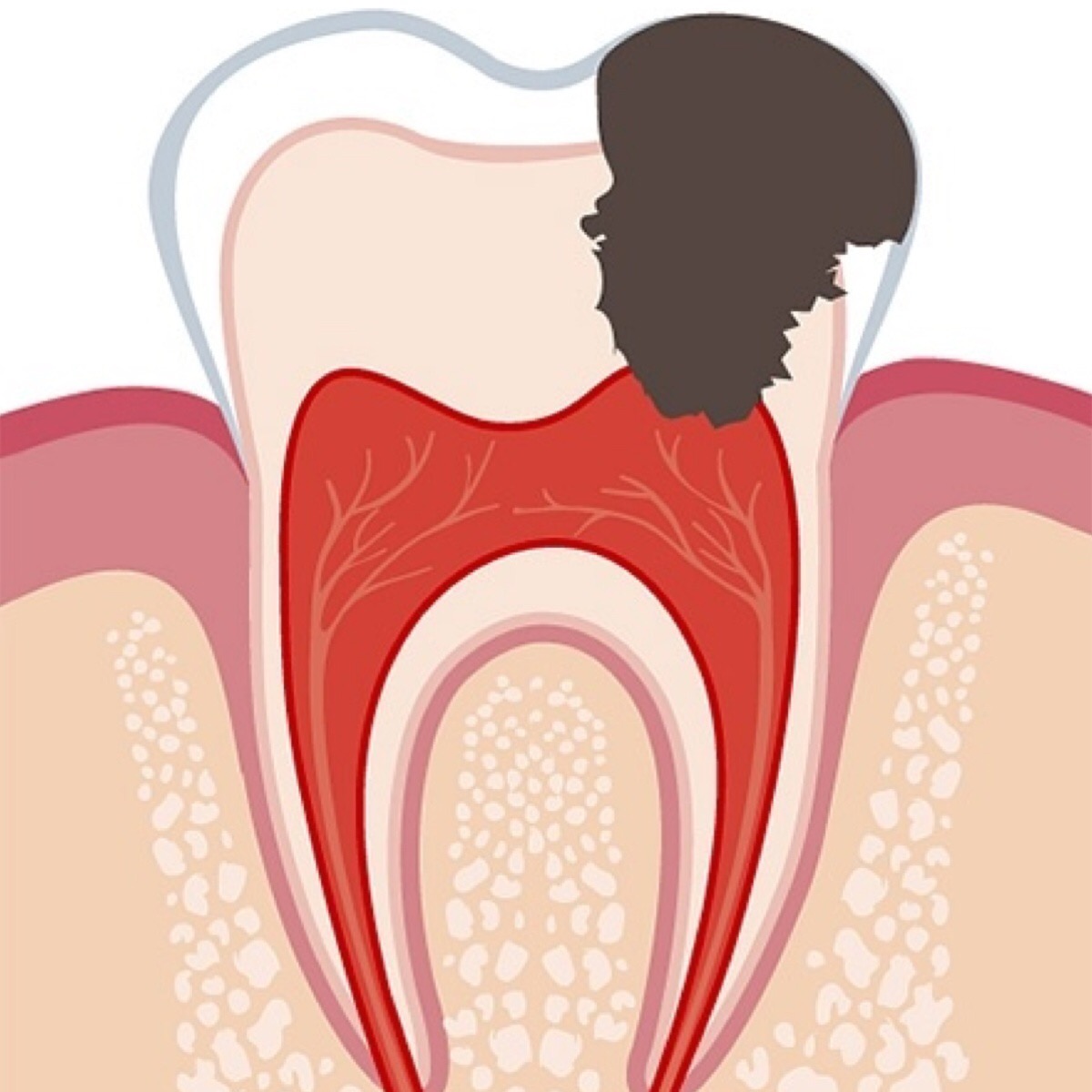 Pulpitis – is an inflammation of sensitive soft tissues inside the tooth (pulp), which develops as a result of neglected damages caused by caries, or as an independent process, for instance, after a tooth trauma.

Should primary teeth be treated?

Some parents decide not to worry about caries inflicted damages on primary teeth, as soon these teeth will be replaced by permanent ones.

Why do children have pulpitis in their primary teeth?

Before the age of 12, teeth enamel is not yet fully formed, and caries appears and spreads rapidly. Neglected damaging caused by caries in 90% cases leads to pulpitis.

Usually, the disease progresses without any symptoms, until it reaches its acute stage.

We are informing that cookies are used on this website. When you continue using this site or pressing the “Agree” button, you agree to use cookies. You can cancel your consent at any time by changing browser settings and deleting saved cookies. Learn more.

Leave your phone number and we will call you back.